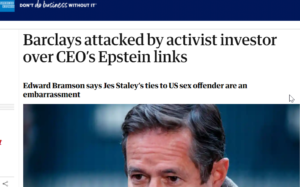 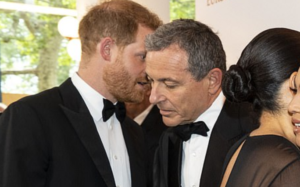 The Queen, who was pictured ashen-faced behind the wheel of her Land Rover today, is also said to be concerned for the mental fragility of her grandson Harry. It also emerged the Duke of Sussex pulled the trigger on his abdication decision because he feared his wife, who had not settled well in the UK, was ‘on the brink’ and could suffer a meltdown if she remained in the country permanently. LEES DE UPDATES BIJ THE DAILY MAIL