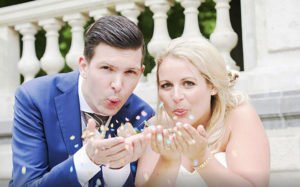 More information is coming out about tourists who have mysteriously died in the Dominican Republic, including a New Jersey resident who suddenly fell ill last week — and an Arizona man who had “something green” foaming from his mouth following his death, a report says. “It was something that came way out of left field,” said Mark Hulburt Jr., son of 62-year-old Mark Hulburt Sr...